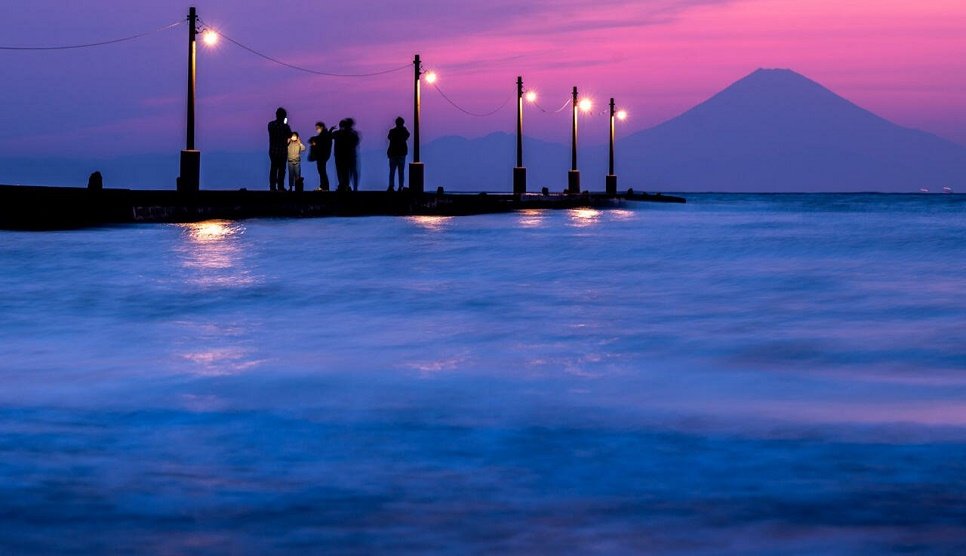 AFP: Japan will trial small group tours with travellers from the US, Australia, Thailand and Singapore from this month, the government said on Tuesday, as it experiments with easing strict Covid border rules.

The country’s borders have been closed to almost all arrivals since the spring of 2020 in response to the coronavirus pandemic.

Authorities only recently began allowing some students and business visitors to enter.
There are no plans to lift border restrictions fully, as other countries have done, with the trial involving only tourists from the four countries who join package tours with predetermined itineraries, according to the Japan Tourism Agency.

Participants will have to be triple-vaccinated against Covid and have private medical insurance.

There will be no change to the current testing requirements for entering Japan, with visitors having to submit a negative Covid test taken 72 hours before departure and to test again upon arrival.

The agency is currently discussing the plan with regions that are expected to be of interest to foreign tourists, the official said.

How many tourists will be able to join each tour is yet to be decided.

The trial was initially planned late last year, but was put on hold when the Omicron variant spread.

Japanese Prime Minister Fumio Kishida has said he wants to ease border control measures, but moves are expected to proceed slowly, with strong public support for the current restrictions.

A daily cap on people entering the country will reportedly be doubled to 20,000 next month, though the tour groups are not expected to be counted in the figure, local media said.

Japan welcomed a record 31.9 million foreign visitors in 2019 and had been on track to achieve its goal of 40 million in 2020 before the pandemic hit.