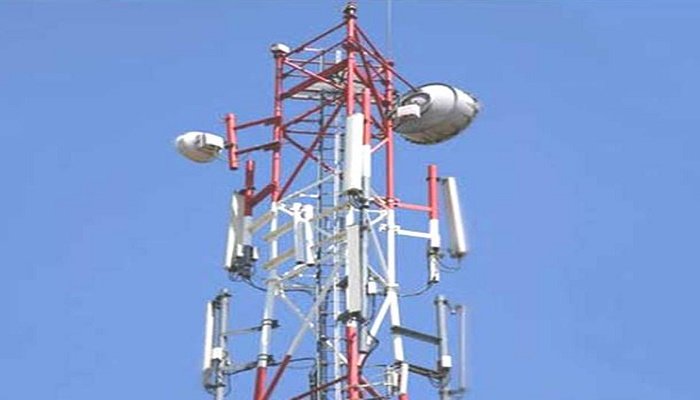 John Wilbert and Saurabh Singh, Port Blair: Residents of Kadamtala are facing immense difficulties due to the frequent connectivity problem of BSNL mobile and Broadband services.

According to the residents, at the time of the Power interruption, there is no network coverage in a major part of Kadamtala region due to no power backup system in the BSNL tower unit.

Regarding the matter, Mr. SubrataBasu, ZillaParishad Member, Kadamtala said that the people of Kadamtala and the Uttara region suffer most due to the non-availability of mobile and broadband connectivity issues almost everyday for hours.

“We have requested the BSNL to install sufficient battery backup in the tower so that people in the area can get an uninterrupted network connectivity service during the power cuts also,” he added. BSNL officials of the region were not available for a comment.