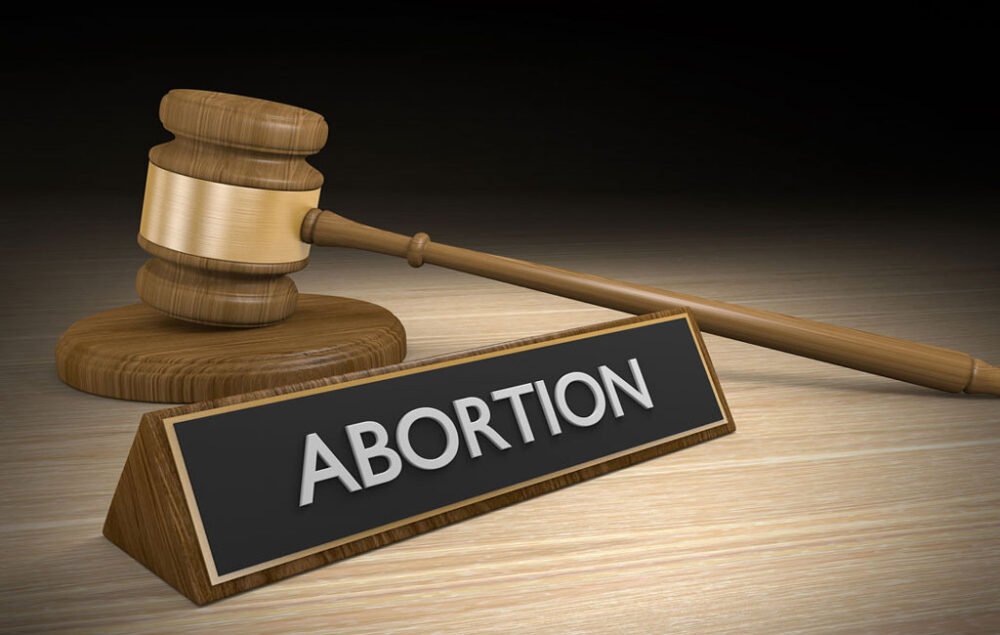 Voluntary miscarriage is a criminal offence in the country

Kohinur Khyum Tithila: Women’s right to abortion has been making headlines all over the world. The issue has sparked a massive row between anti-abortion campaigners and pro-choice activists ever since a leaked draft suggested that the US Supreme Court was planning to scrap the abortion rights of women in the country under certain conditions.

Bangladesh does not recognize abortion as a reproductive right of women. Instead, women might face punishment for ‘voluntary miscarriage’. The menstrual regulation procedure and menstrual regulation with medication (MRM) give the option to women to get rid of unplanned pregnancy. However, the existing laws do not permit women to opt for abortion.

Bangladesh does not recognize ‘abortion’ as a right, in fact, it considers abortion as an offence. The Penal Code 1860 uses the term ‘miscarriage’ instead of ‘abortion’ to deal with different types of pregnancy termination cases.

Barrister Sabrina Zarin spoke to Dhaka Tribune on the issue and said: “From a social, and religious perspective and the way the current generation is moving forward, the Penal Code 1860, a law that has been practised since the colonial era, restricts what popularly is known as abortion. The law calls it a miscarriage.”

Section 316 states: “Whoever does any act under such circumstances, that if he thereby caused death he would be guilty of culpable homicide, and does by such act cause the death of a quick unborn child, shall be punished with imprisonment of either description for a term which may extend to ten years, and shall also be liable to fine.”

The law states that a woman who causes herself to miscarry is within the meaning of this section.

Abortion is the intentional termination of pregnancy, whereas a miscarriage is when an embryo or fetus dies before the 20th week of pregnancy.

Barrister Zarin said: “The National Birth Control Policy allows abortions through MR and MRM. The first one is being done surgically and the latter by having medicines. Hence, contractions are there with regards to the law and the national policy.”

However, in 2020, the High Court issued a ruling asking why the abortion-related sections in the Penal Code should not be declared void as they are contradictory to fundamental rights guaranteed in the Bangladesh constitution.

Women’s rights to their reproductive health and abortion have stirred debate all over the globe for decades.

Abortion in India is legal under specific conditions, as per the Medical Termination of Pregnancy Act, which was enacted in 1971.

According to the Center for Reproductive Rights, a global legal advocacy organization, there are 24 countries in the world where abortion is completely prohibited.