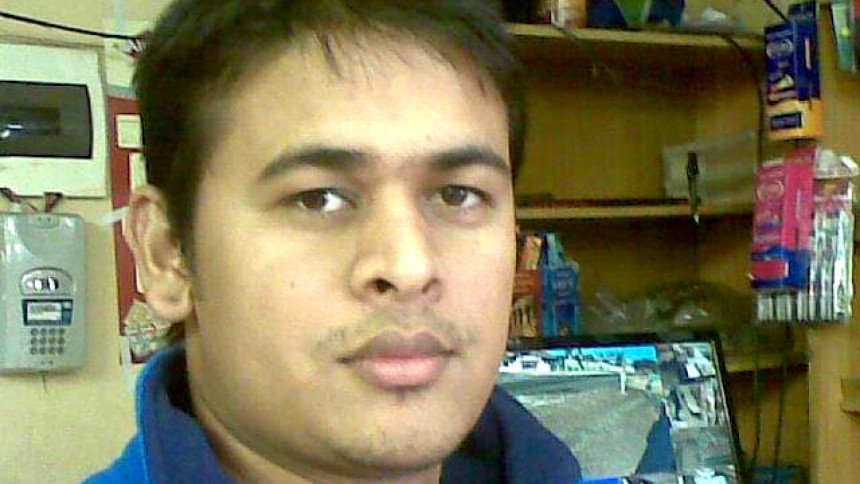 The incident occurred at Benoni town in Johannesburg around 9:00pm (local time).

Delwar Hossain, the victim’s uncle, said criminals tried to kidnap the brothers — Nazmul Hossain Nadim and Shamim Rahman — when they were returning home after closing their shop.

“A scuffle ensued between them and at one stage, Nadim was shot dead,” he said.

The criminals then picked up Shamim at gunpoint and fled the scene, he added.

Nazmul hailed from Nazarpur village under Sonaimuri upazila in Noakhali.

The writer is an expatriate journalist living in South Africa.