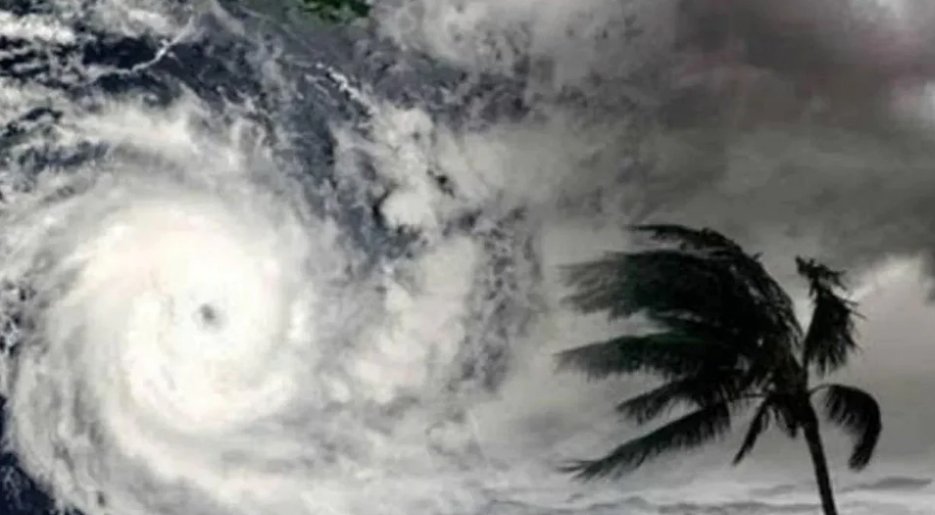 Posted By: GB Todayon: May 07, 2022In: Andaman and Nicobar Islands, More
Print Email

Andaman News Desk: A low pressure area (LPA) that has formed over the South Andaman Sea and the adjoining southeast Bay of Bay Bengal is likely to intensify into a cyclonic storm by Sunday evening, the India Meteorological Department (IMD) said on Saturday.

The LPA lies as a Well-Marked Low Pressure Area (WM LPA) as of Saturday morning.

“It is very likely to move northwestwards, intensify into a depression over southeast Bay of Bengal during the next 12 hours and further into a cyclonic storm over east-central Bay of Bengal by Sunday evening,” R.K. Jenamani, a senior IMD scientist, said.

It is very likely to continue to move northwestwards and reach west-central and the adjoining north-west Bay of Bengal off north Andhra Pradesh-Odisha coasts by May 10, he said, adding: “By this evening, we will know if it will cross the coast or not.”

While the Andaman and Nicobar Islands are experiencing thunderstorms and heavy rainfall since the last two days, under the influence of the WM LPA, scattered to fairly widespread light/moderate rainfall is very likely over Arunachal Pradesh, Assam, Meghalaya, Nagaland, Manipur, Mizoram, Tripura for the next five days with isolated thunderstorm/ lightning over Assam and Meghalaya till Sunday.

The IMD has also forecast squally wind speed reaching 40-50 kmph gusting to 60 kmph very likely to prevail over South Andaman Sea and the adjoining southeast Bay of Bengal and Andaman and Nicobar Islands for next three days and warned fishermen not to venture into waters that are likely to be rough to very rough.

From the perspective of better disaster management till Sunday, the Andaman and Nicobar Islands administration has been asked to completely suspend fishing and tourism activities and for communities, the warnings have asked people to avoid going to areas that face the water logging problems often.

The low-pressure area is very likely to move north-westwards and intensify into a depression over the southeast Bay of Bengal, and into a cyclonic storm over the east-central Bay of Bengal, India Meteorological Department (IMD) Director-General Mrutunjay Mohapatra said.

It is likely to reach the coast on May 10, he said.

“We have not yet made any forecast on where it will make landfall. We have also not mentioned anything on the possible wind speed during the landfall,” Mohapatra said.

This apart, the NDRF authorities have been requested to reserve 10 more teams for any emergency.

Jena said the Indian Navy and Coast Guard have been put on alert to maintain a vigil on the movement of fishermen in the sea.

“The IMD can give details of the cyclone, its wind speed, landfall location only after the formation of the depression on May 7. As the sea condition may be rough from May 9, fishermen should not venture out.

“We have estimated that the wind speed of the cyclonic storm will remain at 80-90 kmph in the sea,” Mohapatra said.

Jena, after holding a video conference with the collectors of 18 districts, said Odisha is prepared to face any eventuality.

The collectors have been put on alert and asked to take all measures required, he said. Jena said the energy department and telecom service providers have been asked to take up restoration work immediately if their towers are affected by the possible cyclone.

It is also noticed that people usually come out of their houses to collect mangoes, coconuts and other fruits during a cyclone. It could cause danger to one’s life, he added.